Zulu
28th January 2023
Home COVID-19 NEWS What is the impact of COVID-19 on environment?
COVID-19 NEWSCOVID-19 and EDUCATION 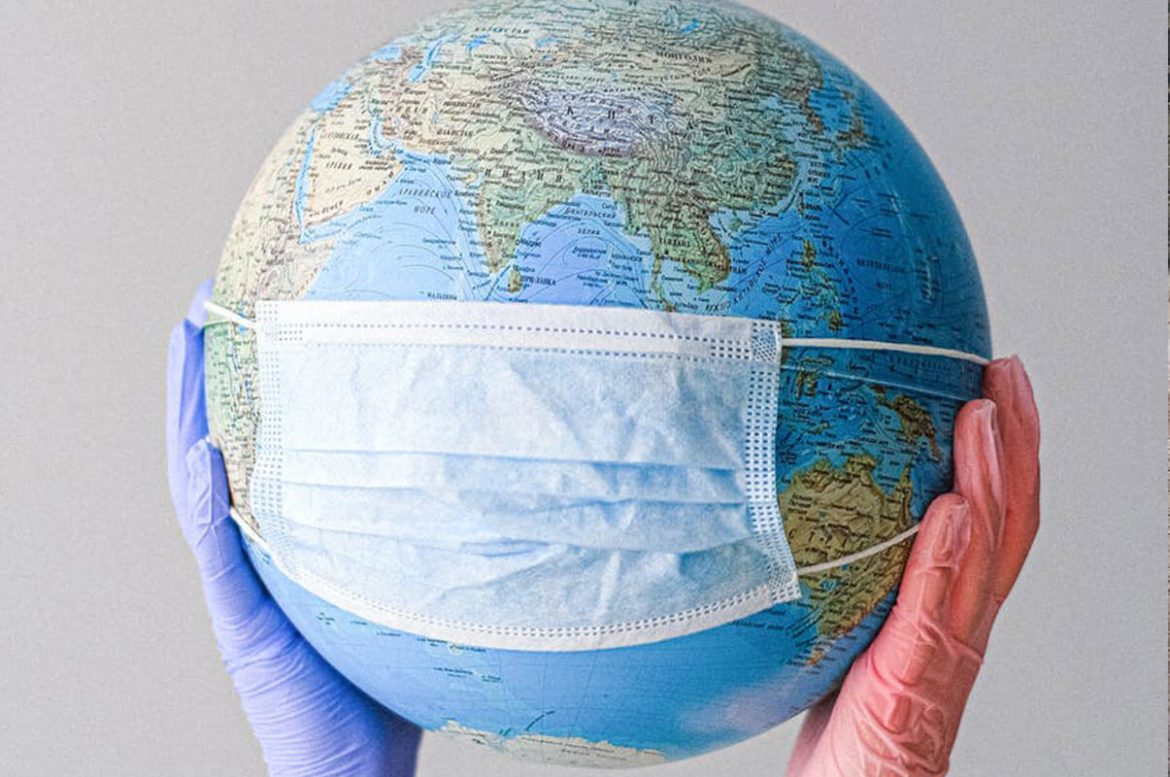 The coronavirus COVID-19 pandemic is the determining worldwide health catastrophe at this juncture. Severe acute respiratory syndrome coronavirus 2 (SARS-CoV-2) is the causal agent of this disease. Firstly, it was recognized in Wuhan, the capital of Hubei, China in 2019 and has since spread globally. From the time it has emerged, it is causing havoc everywhere it is spreading.

Since it is affecting almost all the activities, its impact on the environment can’t be neglected. In this time of crisis, it seems nature is responding in its own way. With people getting quarantined, countries at halt, a lot of positive consequences can be seen.

Air quality has increased significantly. Sharp drop in levels of Carbon dioxide (CO2), Nitrogen Dioxide (NO2), other greenhouse gases, particulate matter has been observed as evident from the satellite images from NASA’s Earth Observatory from countries like China, Italy, India and others. Since vehicles and industries are the main sources of air pollution, also air travelling, gases emitted from them also contribute to the warming of the planet.  Mountains like Himalayas are clearly visible from Punjab, Mount Everest is visible from Bihar and other adjoining areas.

Water quality of  rivers has got better significantly like that of Ganga and Yamuna since industries are not releasing toxic effluents in the river bodies, people are not visiting, also because of melting snow coming. Dolphins were seen in the sea from Mumbai’s southern coast. Images from world-famous canals in Venice, Italy shows that the murky water appears much clear now since sediments are settled at the bottom without the boat traffic, decreasing the water turbidity to much extent. Though, it is not necessarily a sign of improved water quality.

Wildlife has also responded to the change. Many animals can also be seen wandering around. For example, stag was seen scampering through Dehradun in India, in Japan Sika deer living in the popular tourist destination Nara Park now have to scramble for food to find alternate options. Monkeys, dogs, cats etc. can be seen brawling over food in absence of people. More birds can be seen around in the locality, campus etc. because of the shutdown. Flamingo migration has also increased in Mumbai. Some aquariums have also set the animals free since they are shut e.g. Penguins can be seen exploring Chicago aquarium.

But there are also negative consequences of this.

Farmers are not able to access their fields, natural reserves and ecosystems are not getting maintained, no surveys are getting done, so quality is likely to decrease. Environmental protection workers absence has resulted in a rise of illegal deforestation, fishing and wildlife hunting.

Problem of recycling of waste is also occurring since quarantine is done. Because of cut in agricultural and fishery export levels, large quantities of organic waste is generated. Ecotourism is affected and unemployment is increasing.

Even alternate energy sources are also affected during this time due to travel ban. Siemens Gamesa is the second largest wind turbine manufacturer in the world. It has closed a second plant.

Environmental diplomacy efforts by the governments are also disrupted including causing the postponement of the 2020 United Nations Climate Change Conference and the economic fallout from it is predicted to slowdown investment in green energy technologies. The economy and emissions are linked. Due to this lockdown, emissions are decreasing. Also, recession in economy is seen. Although, working from home increases consumption of electricity but curbing of commuting, other activities has a greater impact on overall emissions.

But all these impacts are just temporary, for time being till the restrictions are there. But we should learn from the current scenario and the changes it has caused. It depends on the countries how they deal with this and that can cause significant impact on the environment.

Covid-19 economic rescue plans should be green. Climate change is also a threat to all of us. Innovation in technology and better policies are needed to explore use of renewable energy to a much greater extent. Changes should be done for low carbon future and climate challenge sight should not be lost to counter economic damage. Reduced pollution level can potentially save much more lives and increase its span.

Message is being sent to us by the nature with this coronavirus pandemic and the ongoing climate crisis which is indispensable for the mankind to understand soon.

She is pursuing Masters in Agricultural Biosciences from Technical University of Munich, Germany, after completing her Bachelors in Agriculture from India. She did certification course on Coronavirus disease offered by AACC Learning Lab for Laboratory Medicine on NEJM Knowledge+, Washington, DC, U.S.; World health organization (WHO), other courses from Commonwealth of Learning (COL CANADA), IIT Delhi and Kanpur, Nutritional Educational Programmes of Poshan Abhiyan by Ministry of Women and Child Development & Indian Council of Medical Research (ICMR)-National Institute of Nutrition and did numerous internships.

What precautions should mother of new born baby take to protect child from coronavirus?

African swine fever notified in India for the first time| what is this destructive disease?

How is COVID-19 affecting private teachers?

What is coronavirus| History|Types |Stages| Prevention

Informative and very well written. Covered all aspects of covid-19 effects. Keep up the good work. 💜🌻 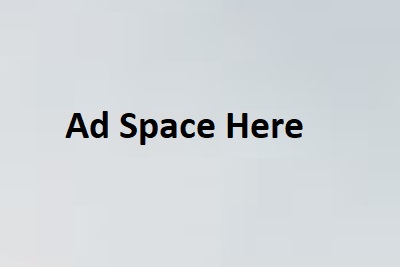 Pediabuzz is platform where a team of professional people express their views and thoughts in the form of blogs. It have different categories and covering different subjects.

She is Ph.D. holder in Agriculture (Plant Protection, Plant Pathology and Nematology).

She is post-graduate in Home science, PG-Diploma holder in Dietitics & Food services and Bachelor in Education (B.Ed.)